Political and lobbying talks and negotiations have been going on for two years now with a view to approving and effecting a merger between the world’s two largest automobile conglomerates. After two years of negotiations, Fiat and Peugeot finally merged. The FCA and the PSA are now a single entity called Stellantis. We come back to the ins and outs + crazy stats of this XXL and phenomenal merger.

Which brands and what market share (especially for whom)?

Based in Amsterdam in the Netherlands, the Stelantis group whose name refers to the stars (which announce the ambitions of its leaders) will be headed by Carlos Tavares, the current boss of PSA Group. Its board of directors will be headed by John Elkann, an Italian-American magnate in the automotive world.

A total of 14 vehicle brands will be under the control of the synergistic group Stellantis. These include Peugeot, Citron, DS, Opel and Vauxhall which belong to the PSA group.

The merger was established on the basis of each of the stakeholders sharing up to 50% of the company’s shares.

Although, basically, the Peugeot family owned 7.2% of the capital of Stalantis. Similarly, the French state holds 6.2% of the said capital.

Dongfeng Motor Group 4.5%, Tiger Global 2.4%, UBS Securities 1.6% and Vanguard Group 0.96%. However, the largest share outside the PSA or FCA is held by the Axor Agnelli family, which will retain 14.4% of Stelantis’ shares and capital.

Stelantis since its inception is the fourth automotive conglomerate in the world. After General Motors, Volkswagen and Toyota. In total, 8.7 million vehicles will be produced at the Stelantis factories each year by 400,000 employees.

All for a turnover of 180 billion euros, and with a major cut of 5 billion euros. Mainly on engineering and manufacturing poles. 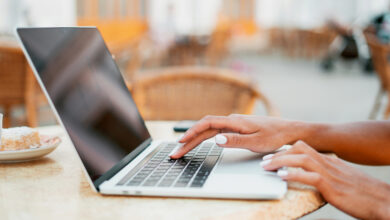 How is Passive Income Taxed? Learn the Do’s and Don’ts 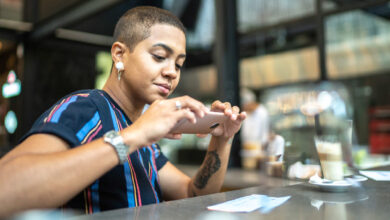 How long does it take for the check to be cleared? 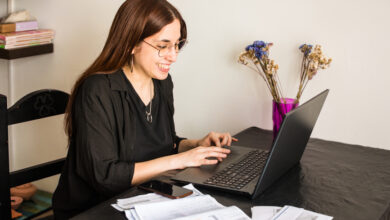 4 Steps to Build Wealth and Increase Your Net Worth 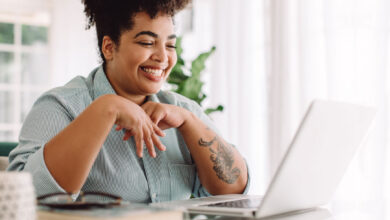 Which Is Right for You?